At the end of November, I left my job of 3+ years as a senior iOS developer at Mubaloo to join Automattic as a Mobile Wrangler.

In case you haven’t heard of them, Automattic is most well known for WordPress.com. They’re also responsible for Simplenote, a simple note storage service which I’ve used since the early days of the iOS App Store.

As a Mobile Wrangler1, I’ll be primarily working on the WordPress iOS app (which, as with a lot of Automattic’s products, is open source).

Automattic is an incredible company to be part of. Their mission is to democratise publishing, providing a platform for anybody to have a blog or website. The entire company is distributed across the world, with employees in 43 countries. Pretty much everybody works from their own homes (although if you want to work from a coffee shop or a coworking space, that’s cool too) and sets their own schedules. With a 1 year old son at home, I’m so grateful that I’m now at home all day; I get to see him so much more than I used to, we can all have lunch together, and I can work a schedule that suits my family.

I’ve also converted this site (which hasn’t received much love recently) over to WordPress, and I hope to begin writing here again soon.

Inspired by Shawn Blanc’s “The Just Checks” episode of The Weekly Briefly podcast.

The Just Checks are those times throughout the day when we ‘just check’ our phones: skim over our Twitter feeds, browse RSS, check our emails, etc. In Shawn’s words:

… as soon as I’m holding my phone, it’s instinct at this point to swipe-to-unlock the thing. And then, once the phone is unlocked and I’m staring blankly at my Home screen of icons, I’m going to want to launch an app. But because I unlocked the phone without any clear plan for what I needed to do, the next thing I know I’m checking Twitter. And all the while, I don’t even know what time it is. See? It’s a bad habit.

I built this widget to help limit my own bad habits of ‘just checking’ Twitter and RSS many many times throughout the day. Apple doesn’t allow widgets on the App Store that launch other apps, so I’m releasing the code on Github in case anybody else wants to try it out for themselves. The widget is currently set up to work with Tweetbot and Unread, and uses their URL schemes to launch the apps.

The idea is this: the widget displays an icon for Tweetbot and an icon for Unread. When an icon is tapped, the associated app is launched. The widget then keeps track of the amount of time since you launched that app. There’s a timeout set so you can’t relaunch an app through the widget more often than once every hour (because really, why should you need to?). I’ve also hidden my Tweetbot and Unread app icons away in a folder on the last home screen on my phone. This adds enough extra friction that I’m more likely to use the widget to launch my apps.

In the short time I’ve been using the widget, I’ve found that seeing the timer when I go to launch an app has been really effective at getting me to just put my phone back in my pocket. I’ve even caught myself going to check Twitter and realising that I’d only checked it 5 minutes ago, when I could’ve sworn it was much longer. I’ll stop in my tracks, lock my phone, put it back in my pocket, and get on with my day.

Also worth checking out: Shawn Blanc’s Alternatives to The Just Checks.

Code for the widget is available on Github.

I like buying apps. Perhaps it comes from being an app developer myself, but I like to pay for apps that I enjoy and that I get value from. Designing and building an app takes a huge amount of work, and I hope that paying for an app means that it’s more likely to receive updates in the future.

I’ve recently had a couple of conversations with people who have never paid for an app, which made me curious about just how much I’ve spent over the years. Unfortunately Apple provides no easy way to see this information. but they do send out regular receipt emails when you make a purchase. I’ve always archived these emails in my Gmail account, so I put together a small script to parse them and produce some figures. I mentioned it on Twitter and a number of people showed interest in it, so I thought I’d reproduce it here.

The steps below outline how I retrieved my own emails and ran the numbers; of course, everybody’s setup is different but hopefully you’ll be able to adapt them to your needs. I use Gmail as my email provider and OS X as my operating system, so all of the instructions are specific to that setup.

So how much have I spent on apps? Turns out, it’s rather a lot. But when I average my spend out over the life of the App Store, and consider the amount of value and enjoyment I get from the various apps and games I’ve bought over the years… I think it’s a pretty good deal. 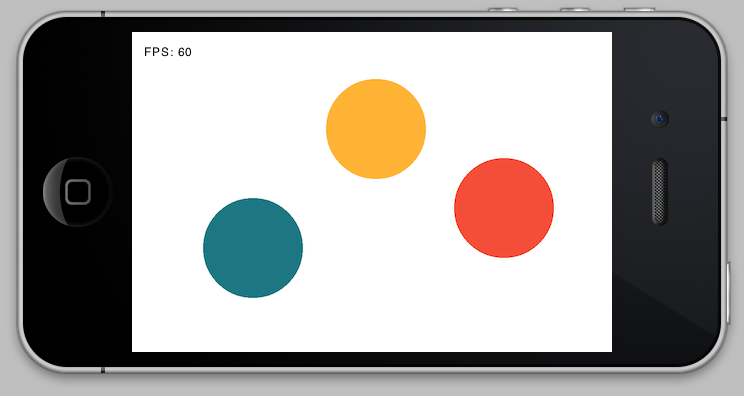 I recently picked up a Nokia Lumia 800 phone, running Windows Phone 7. In short: I’m a geek, I like trying out new tech, I’ve had an iPhone since mid-2008, and I really liked the look of what Microsoft has done with Windows Phone 7. I’m working on a full review, but as I’m getting to grips with the phone and the OS I figured I’d write up some of the issues I run up against.

END_OF_DOCUMENT_TOKEN_TO_BE_REPLACED 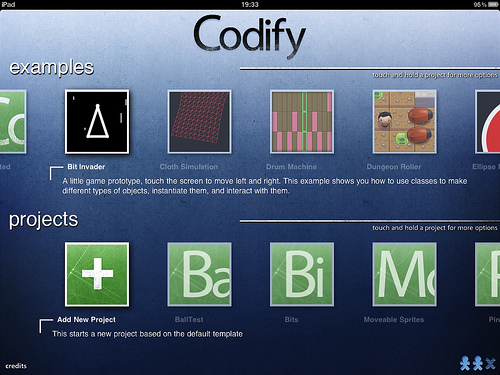 END_OF_DOCUMENT_TOKEN_TO_BE_REPLACED

At the end of March, I picked up a Nintendo 3DS. I wasn’t initially sure whether to get one up at launch, but in the end I went for it. This post is an attempt to come to some conclusion regarding how I feel about the device, and why I bought one.

END_OF_DOCUMENT_TOKEN_TO_BE_REPLACED

I love videogame music. Rarely a day goes by where I don’t have some game tune stuck in my head (Mario and Mariokart being the worst offenders). I find a lot of game music is great to work / code to, as it’s generally upbeat and devoid of lyrics. I thought it’d be fun to put together a short list of my favourite albums and share it here. I’ve put in download / purchase links where possible. For those without a link, you should be able to find them easily enough with a quick google.