Some initial thoughts after trying out the new 2018 11” iPad Pro for a couple of days. 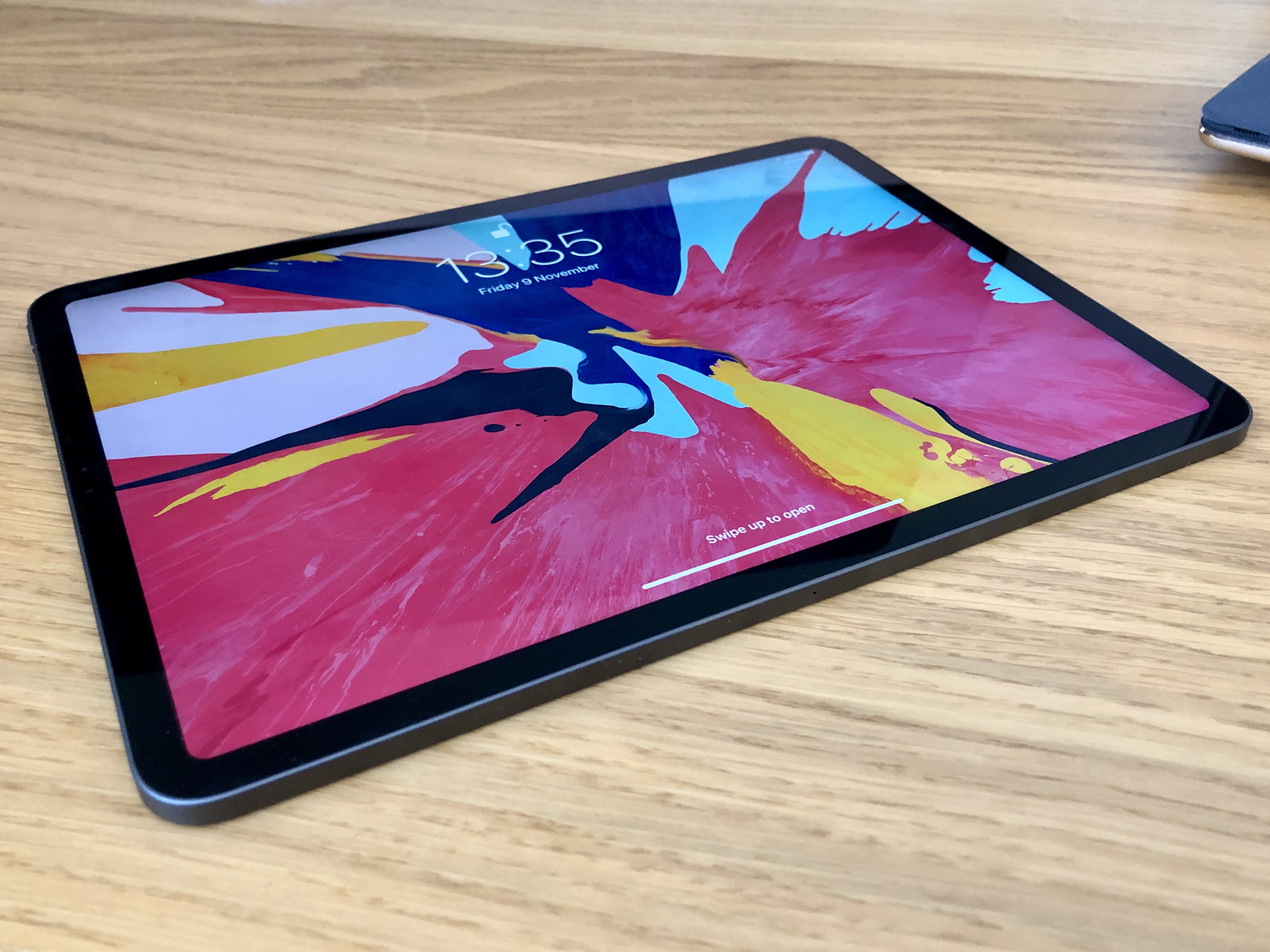 I picked up a new 11″ iPad Pro this week, to replace my original 9.7″ Pro. I’ve been using it for a couple of days now, so here are some of my initial thoughts in no particular order:

I love the squared edges of the new design. I was surprised to read reviews saying how much thinner and lighter the new iPad feels, as to me it feels marginally thicker (even though it’s actually 0.2mm thinner). It’s also slightly heavier (about 30g). I hope this design is brought to the iPhone next year.

And a few thoughts on the new Smart Keyboard Folio: